08 | HOPE: The Lord of the Rings and being in the Kingdom now. A tale of two-stage eschatology in the Easter season of the Resurrection.

EASTER! Jesus certainly put the resurrection FRONT AND CENTER. He inaugurated His kingdom with His resurrection, even as He brought about the restoration of Israel (Episode 7)

We are living in a Kingdom, now, that joins Heaven and Earth under the faithful and wise rulership of Christ our King.

It doesn’t take much awareness to look around and see that there are more than a few things that aren’t going so great on the planet. So we naturally wonder, if Christ is King, how come things are great, already?

If you’ve ever had dealings with God, you know a couple things, to say the least! One of them is that God seldom does what we expect. He answers our prayers in unexpected ways. While we trust these answers always work out for the best, it can often be hard to actually see, in the moment, how that is true.

Right now, we are like the first century Jewish people that were looking around and likely thinking “It’s not going so great for the chosen people.”

It’s critical for us to realize that Christ is King in His Kingdom, now. And that we are a part of it, now.

But how can this be true?

We need to appreciate that Jesus is fulfilling God’s plans and promises in TWO stages.

Jesus launched the first stage with His resurrection. Heaven and earth are joined, through Him, but imperfectly here on Earth at this time. We see His church, the sacraments, and the presence of the Holy Spirit. We see God’s people, joined together. These are with us, now.

His actions lack nothing but – and this is pretty obvious –  this union of Heaven and Earth is not yet complete.

There will come a day when it is completed. That’s the SECOND stage when the plan is completed with God’s direct and dramatic intervention. Scripture speaks of this reality in many places – here is one:

Then I saw “a new heaven and a new earth,” for the first heaven and the first earth had passed away, and there was no longer any sea .… And I heard a loud voice from the throne saying, “Look! God’s dwelling place is now among the people, and he will dwell with them. They will be his people, and God himself will be with them and be their God.

We are in an in-between time. It’s a transition. Yep, the messy middle, the Neutral zone, the place where chaos is very present and we only see some of God’s end-game. Season one of the podcast was about transitions – you could start with Episode 2. We spoke about life transitions, but you will surely see the same pattern repeated here on a cosmic scale.

For the creation waits with eager longing for the revealing of the children of God; for the creation was subjected to futility, not of its own will but by the will of the one who subjected it, in hope that the creation itself will be set free from its bondage to decay and will obtain the freedom of the glory of the children of God. We know that the whole creation has been groaning in labor pains until now; and not only the creation, but we ourselves, who have the first fruits of the Spirit, groan inwardly while we wait for adoption, the redemption of our bodies.

Scripture is describing a two-stage eschatology. The Kingdom is here but it hasn’t fully come such that God’s will is done on earth as it is in heaven. Remind you of anything? 😊😊

Eschatology refers to what is God’s future for God’s world. There’s a range of formal definitions for the term eschatology. In general, it refers to the fact that we are all going somewhere in God’s plan, and that he has a future in mind for how we’re all meant to live together.

Eschatology relates to His end-game for us. Death, judgment, and the Second coming are part of it, but are not the whole picture. God’s purposes encompass our personal salvation but are not limited to that.

Aragorn, the King in the Lord of the Rings

Aragorn is the true King in J. R. R. Tolkein’s Lord of the Rings trilogy. He’s the king we all want: wise, merciful, restoring order, reigning with peace and a justice that restores order so freedom and prosperity can reign.

Merry and Pippin were there when Aragorn was crowned. This was after the efforts of Frodo and Sam to destroy the ring of power, wherein Gollum played an unexpected role.

When the true King is crowned and his new kingdom is inaugurated, the reader might think “It’s all done and they lived happily ever after.”

But what happened is that Merry and Pippin returned home to the Shire and… evil was reigning there, instead. They had to use their wits, courage, leadership to rally their neighbors to set things right. They made a measured response to the situation. They did not come to condemn their fellows in the Shire. They were there to straighten things out –  to restore the Shire to its natural order of peace and prosperity. In the Shire that meant lots of food, drink, and Hobbits enjoying the shade of their own apple-trees. I’m booking my next vacation there.

Merry and Pippin lived through an in-between stage. The true King reigned but his power was not extended throughout the land. They could have hunkered down to wait for the king to fix it.

Maybe they could have polished their armor, over and over, to get ready. Collected lots more of it. Wouldn’t the king be impressed when he showed up?

That’s not the path for our awesome hobbits. No way! Their identity was “we are agents of the king.” They instantly recognized that if the beautiful reign of their king was not extended to their corner of the world that they would take steps that were within their power to make that reign happen.

Yep. We live in the in-between stage. Christ is King. He will return in power to fulfill all things. In the meantime, we are his people.

We are a people in tension between what has happened in the past – the resurrection and inauguration of Christ’s kingdom – and what He will do at the end of the ages in the future.

Being in between is a time for hope. Hope has expectations for the future and looks forward to the day when they will be fulfilled in the way that God has for us. The uncertainty of our situation cannot be dismissed.

Knowing that we are squarely in the midst of God’s unfolding two-stage plan is, I think, very encouraging.  We are in this together. We are part of something much bigger than ourselves. Supernatural hope is a grace that lets us have confidence that God is a great work.

Have a blessed Easter. 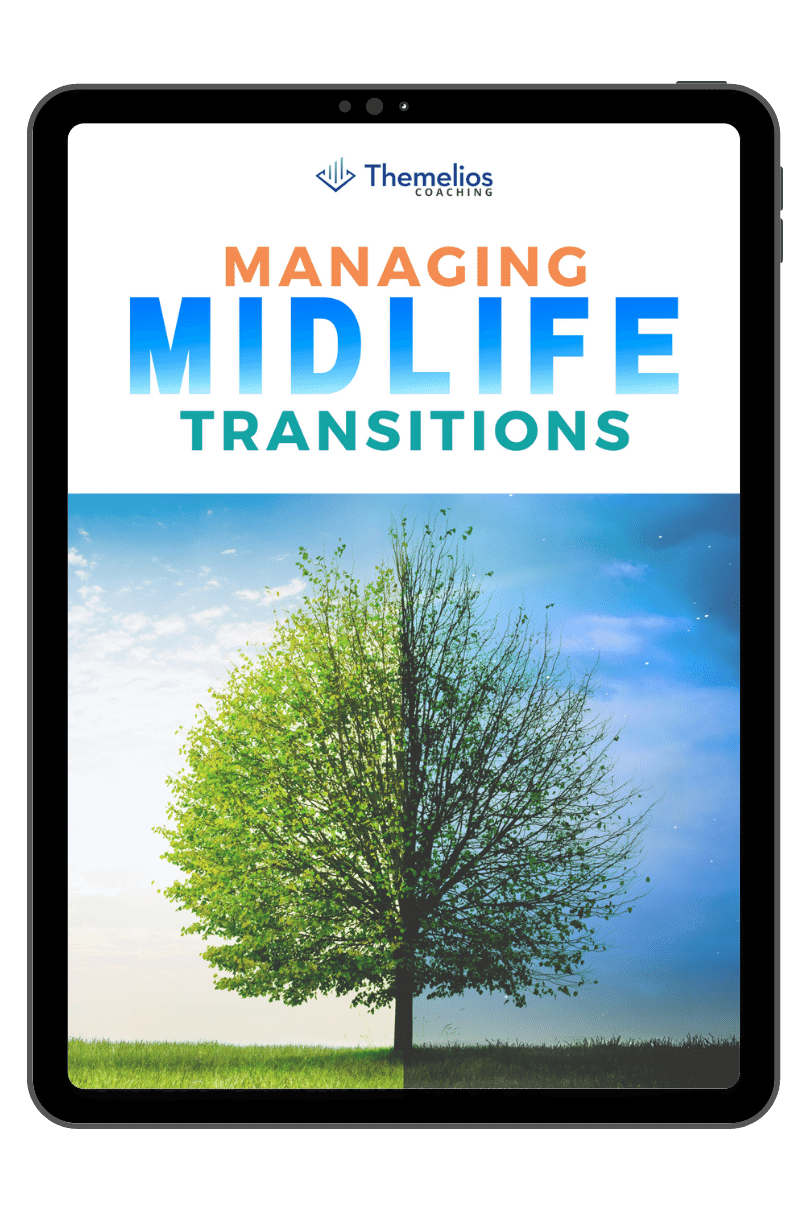